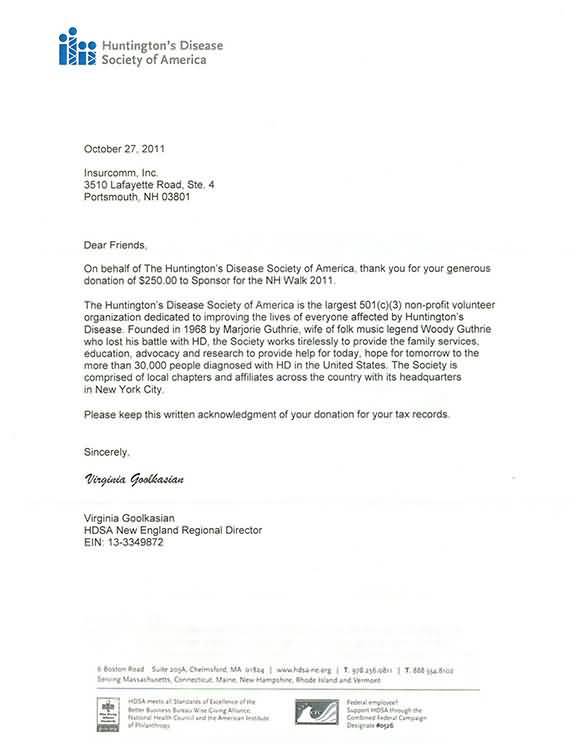 Team Insurcomm put its shoulder into the fight for servicemen and women living with traumatic brain injury by joining the VW Pull for Wounded Warriors at the Service Credit Union Boston-Portsmouth Air Show. Insurcomm employeees pulled a 65-ton Boeing 727 across the tarmac competing with teams from area businesses.

“Participating in the “VW Pull for Wounded Warriors” to support the Brain Injury Association of New Hampshire is Insurcomm’s way of expressing the deep gratitude we have for the sacrifice our servicemen and women have made for our country,” said team captain Mike Brown.

The benefactors are men and women who have suffered injuries from the wars in Iraq and Afghanistan, and young survivors of brain injury.

Traumatic brain injury is the “signature injury” of the wars in Iraq and Afghanistan. In a conflict where blasts from improvised explosive devices (IED’s) cause roughly two-thirds of all combat wounds, and improved body armor and emergency field medicine have greatly increased survivor rates, the number of people surviving traumatic brain injury has skyrocketed. 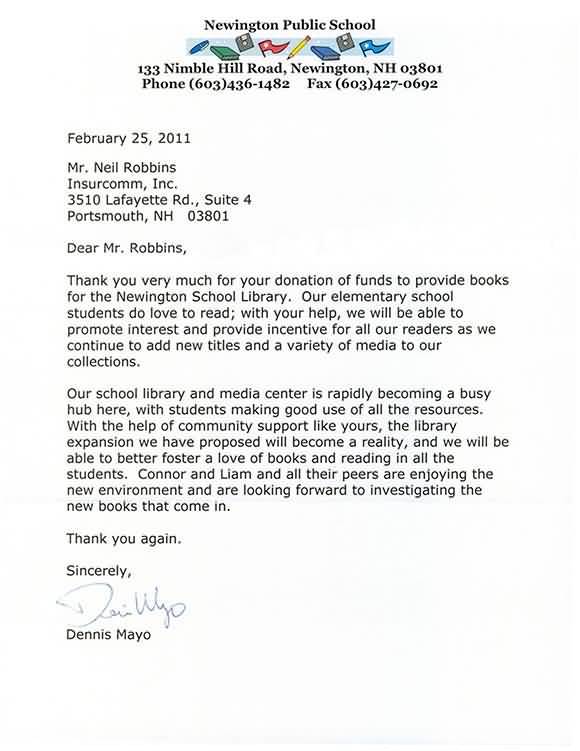 After the January 12, 2010 Haiti earthquake that left 316,000 dead, over 300,000 injured, and over a million homeless, Insurcomm Construction principal Mike Brown took two employees and flew to the devastated country, tools in hand. With a group of other NH Seacoast residents, the Insurcomm contingent helped with the construction of a school and church. 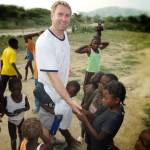 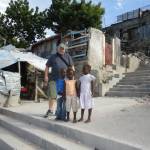 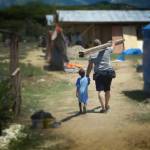